NUVIA has again been recognised for its approach to occupational safety and health by the Royal Society for the Prevention of Accidents (RoSPA) by securing the Order of Distinction, which recognises 24 consecutive years of Gold standard safety.

The RoSPA Awards scheme is the largest and longest-running programme of its kind in the UK. It recognises commitment to accident and ill-health prevention and is open to businesses and organisations of all types and sizes from across the UK and overseas. The scheme looks at accident records and entrants’ overarching health and safety management systems, including practices such as leadership and workforce involvement.

Organisations receiving a RoSPA Award are recognised as being world-leaders in health and safety practice. Every year, nearly 2,000 entrants vie to achieve the highest possible accolade in the UK’s longest-running H&S industry awards.

NUVIA is delighted to have received the highest possible recognition for the ninth year, following our success in winning the Sir George Earle Trophy, RoSPA’s highest accolade, last year, the Workforce Involvement in Safety and Health (WISH) Trophy in 2018 and the Engineering Services Sector Award in five of the previous six years. 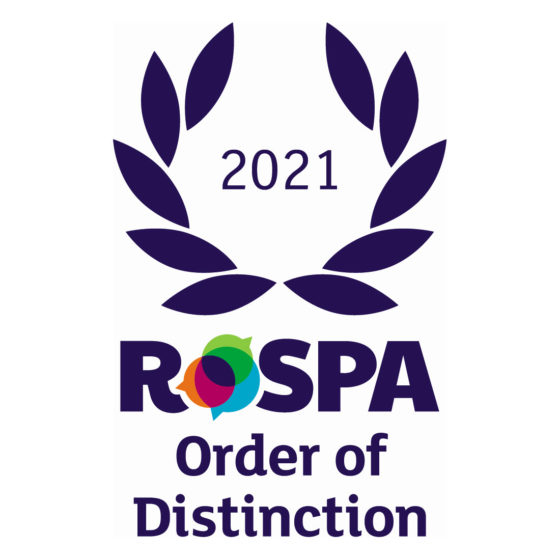